Kristyn Harris – WOW what can we say . Cowboy Campfire Tales has been very blessed to have Kristyn on board with us a long time and now she is headlining many other western festivals and winning awards. 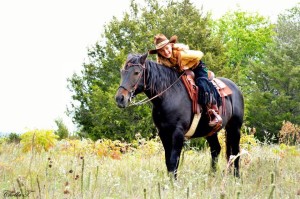 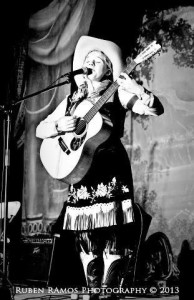 Here are some samples of what you can hear from Kristyn.
Kristyn Harris on The Shotgun Red Show